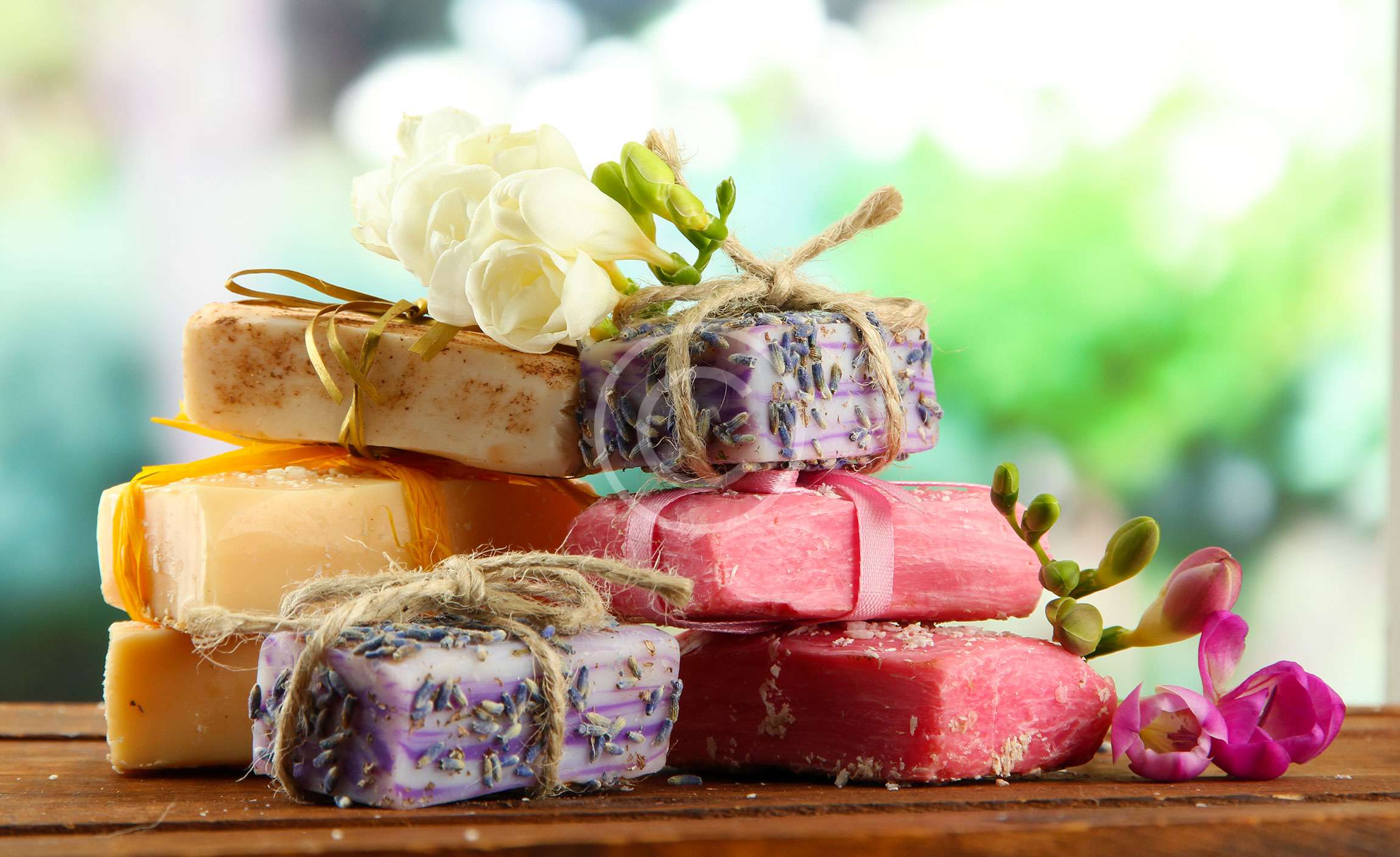 Being the largest and most visible organ of the body and heavily influenced by environmental factors, skin is ideal to study the long-term effects of aging. Throughout our lifetime, we accumulate damage generated by UV radiation. UV causes inflammation, immune changes, physical changes, impaired wound healing and DNA damage that promotes cellular senescence and carcinogenesis. Melanoma is the deadliest form of skin cancer and among the malignancies of highest increasing incidence over the last several decades. Melanoma incidence is directly related to age, with highest rates in individuals over the age of 55 years, making it a clear age-related disease. In this review, we will focus on UV-induced carcinogenesis and photo aging along with natural protective mechanisms that reduce amount of “realized” solar radiation dose and UV-induced injury. We will focus on the theoretical use of forskolin, a plant-derived pharmacologically active compound to protect the skin against UV injury and prevent aging symptoms by up-regulating melanin production. We will discuss its use as a topically-applied root-derived formulation of the Plectranthus barbatus (Coleus forskolii) plant that grows naturally in Asia and that has long been used in various Aryuvedic teas and therapeutic preparations.

Due to its anatomic location at the external boundary of the body, skin is exposed to a variety of environmental factors such as UV radiation that derives naturally from the sun. Solar UV exposure is a major causative factor for age-related changes such as skin cancer development. UV radiation is composed of UVA, UVB and UVC components based on photon wavelength with UVA having the longest wavelengths (315–400 nm), UVB being mid-range (290–320 nm) and UVC being the shortest wavelengths (100–280 nm). Ambient sunlight is composed primarily of UVA (90%–95%) and UVB (5%–10%) energy, with most solar UVC absorbed by the ozone layer (Figure 1). We are open for curbside pick and phone order at 705-728-8288 only. Order's take on average 3 days to process. Rubbing Alcohol orders may take longer. But we have a stable supply. We are working behind closed doors to fill all your orders. Dismiss this after reading to see your page options. Thank you so much for dropping by. Keep Well Dismiss